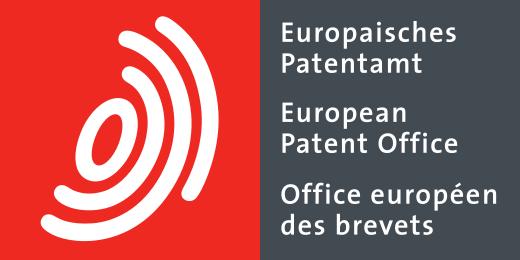 Office of the Minister of Productive Recovery

National Institute for Advanced Studies in Security and Justice.

Other ranks  and reserve officer